Rotating baton holder for sidehandle batons with up to 40 mm diameter
Secures the baton while comfortable to wear.
Safety latch with push button closure secures
the baton and allows quick access when
required.
- fully ambidextrous
- rotates 360°

To change to left hand, unscrew the belt loop and turn it facing in the opposite direction, then mount again. Open the push button that holds the holster in position and turn the holster body 180° and then re-secure the push button. Finally move the closure latch by pushing it to the top side.

All products from COP® 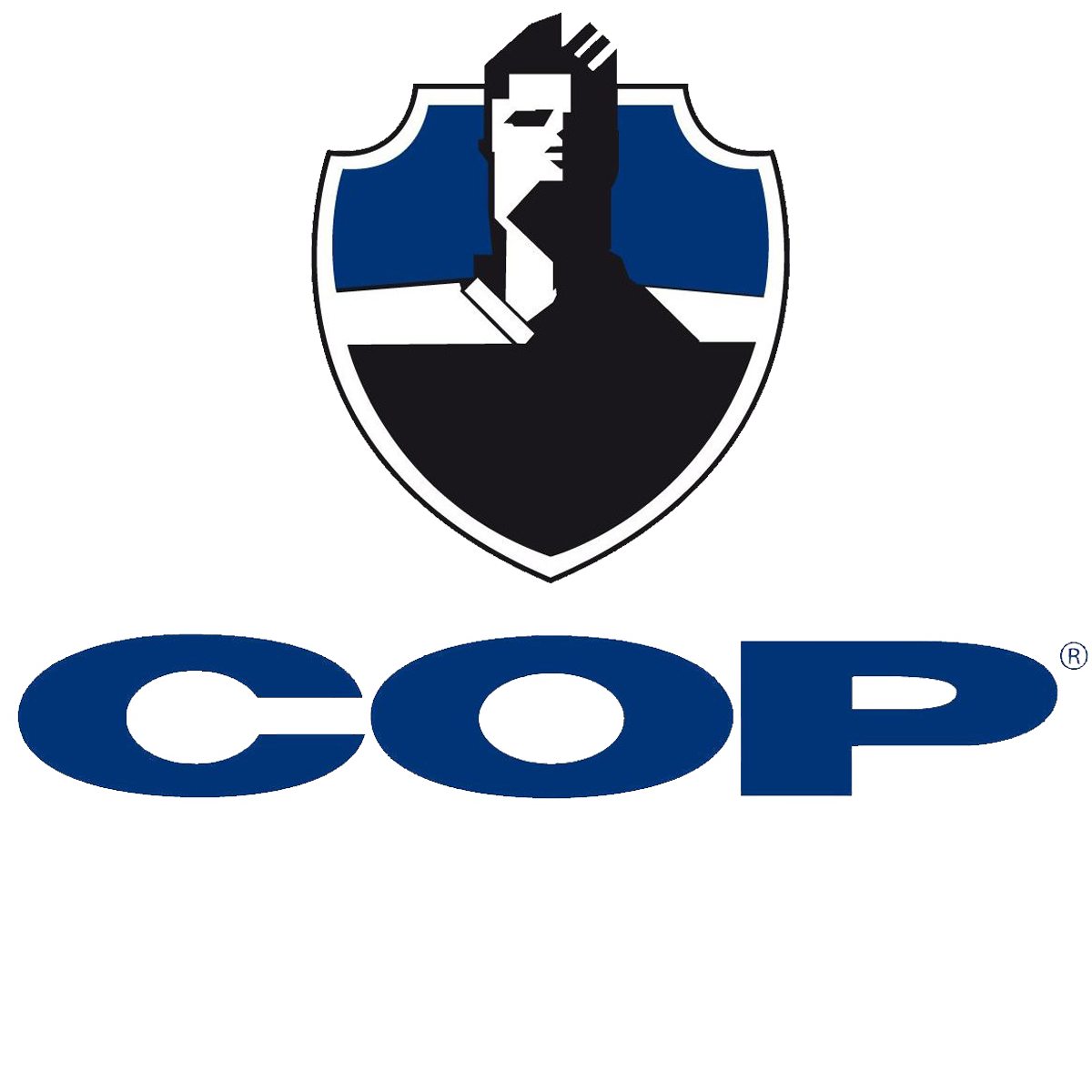