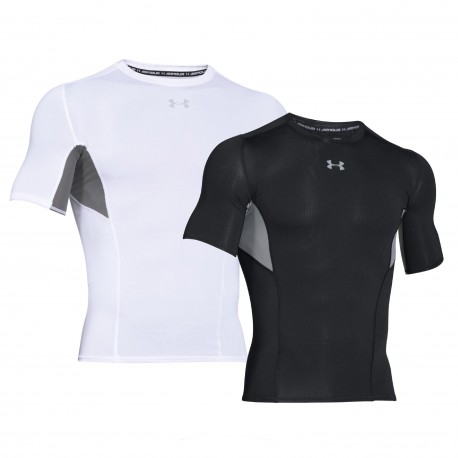 Display all pictures
No decoration included - only:
Under Armour® T-shirt "Cool Switch" HeatGear®

Compression Fit: The Trademark performance fit of Under Armour, material is like a second skin.

The "HeatGear®" products are designed for all applications where moisture transport plus cooling are required.

Compression: Very closely cut to the body fits like a second skin. HeatGear®

Short sleeve, highly functional feature shirt HeatGear® technology, particularly suitable for use in warm weather.
The area under the arms of the T-shirt is made of mesh fabric for maximum ventilation of the upper body to allow.

Flat flatlock seams chafe when moving out of the body, especially when the shirt is worn under a jacket or sweater.

ArmourBlock TM technology: microbes are neutralized before they can cause odors.

The "HeatGear®" products are designed for all applications where moisture transport plus cooling are both required.
For the hot days and indoor. Keeps you cool, dry and light. The HeatGear® functional clothing directs the moisture away from the skin and gives you a pleasantly cool comfort. With the HeatGear® products you stay in the game, even when the temperatures rise.

More links for UNDER ARMOUR®:

More Short sleeve from UNDER ARMOUR®

All products from UNDER ARMOUR® 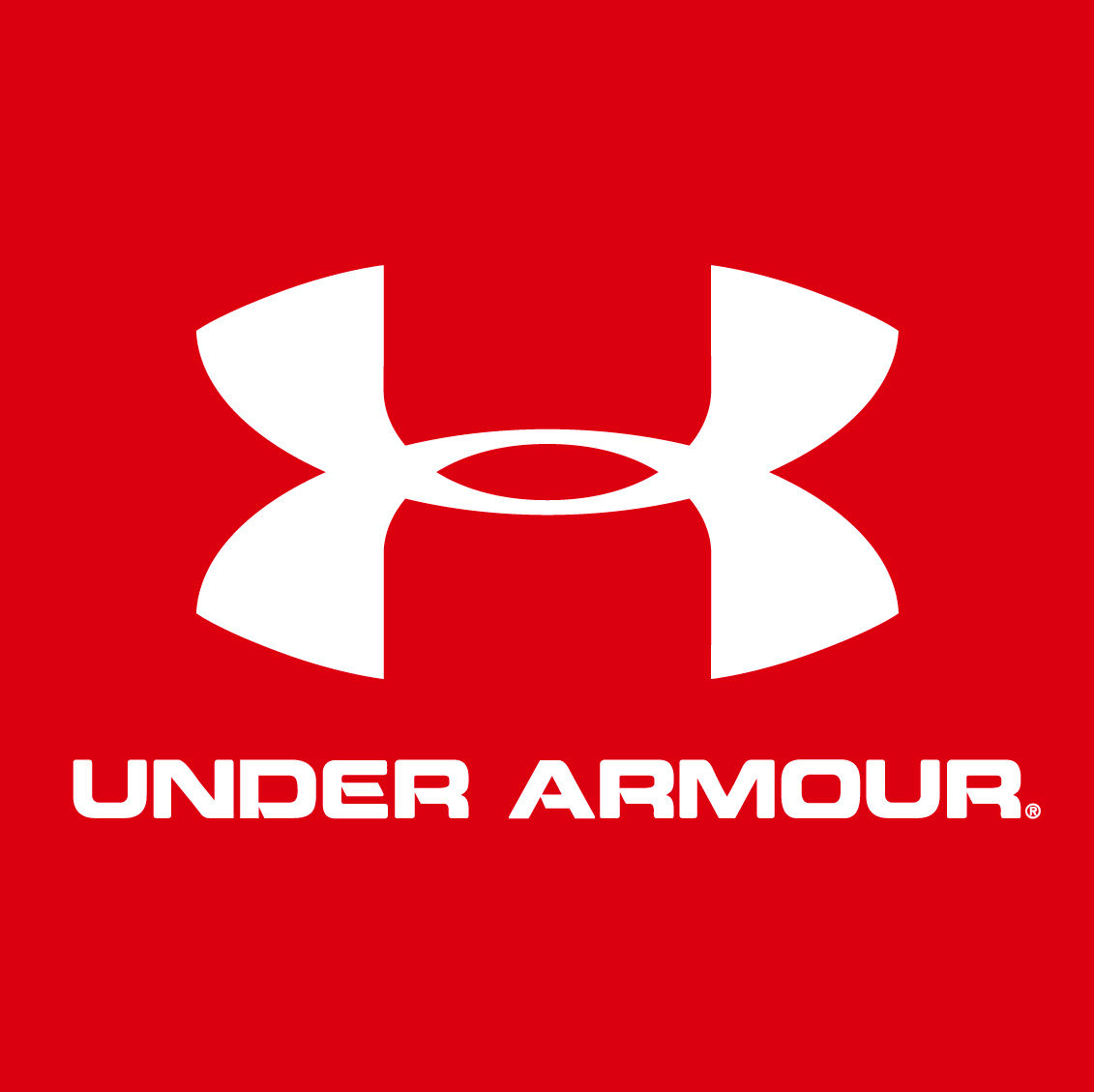 1 SP: The sales price (SP) is valid for all customers who are not eligible to receive the special sales price.
2 SSP: special sales price (SSP) - for domestic and foreign country customers (proof obligatory) who are members of the following institutions: security and rescue services, public authorities as well as the following departments: police, justice, customs, federal police, fire brigade, search teams and military.
3 Second choice products may have optical damage, but are not restricted in functionality
4 Valid for shipments within Germany and Austria. Delivery times to other countries and information on the calculation of the delivery see here.
5 Only for authorities members (police, federal police, customs, judicial, regulatory agency)
7 With this store purchase contract is concluded