The "HeatGear®" products are designed for all applications where moisture transport plus cooling are required.

Short sleeve, highly functional functional shirt from Under Armour ® Tactical Line with HeatGear® technology.
On the chest, a large pressure of the Under Armour ® logo provided with the colors of the U.S. flag.

For the hot days and indoor. Keeps you cool, dry and light. The HeatGear® functional clothing directs the moisture away from the skin, providing a pleasant cool comfort. With the HeatGear® products to stay in the game, even when the temperatures rise.

Charged Cotton® offers the comfort of cotton, but dries faster.
Unlike conventional clothing of Under Armour ® here specially treated cotton is used. The fabric has the proven functions like all other textiles from Under Armour ®: wicking and quick-drying (5 x faster than regular cotton).

The 4-Way.Stretchstoff allows greater freedom of movement in all directions.

Moisture Transport System wicks away the sweat from the body.

The anti-Or technology prevents the growth of microbes, thus preventing the formation of odors before.

Under Armour ® Tactical b>

Clothing of Under Armour ® Tactical series differs not only optically from the regular Under Armour Sport Line series.
The following characteristics are observed:
1. logo in the same color as the garment.
2. Much of the Under Armour Tactical Series is also available in "tactical colors" olive green and beige.
3. ArmourBlock TM technology (except jackets) integrated in all garments,
i.e. Microbes are neutralized before they can cause odors.
4. The sizes are adapted to athletic body and therefore usually available up to size 3XL.

More links for UNDER ARMOUR® TACTICAL:

All products from UNDER ARMOUR® TACTICAL 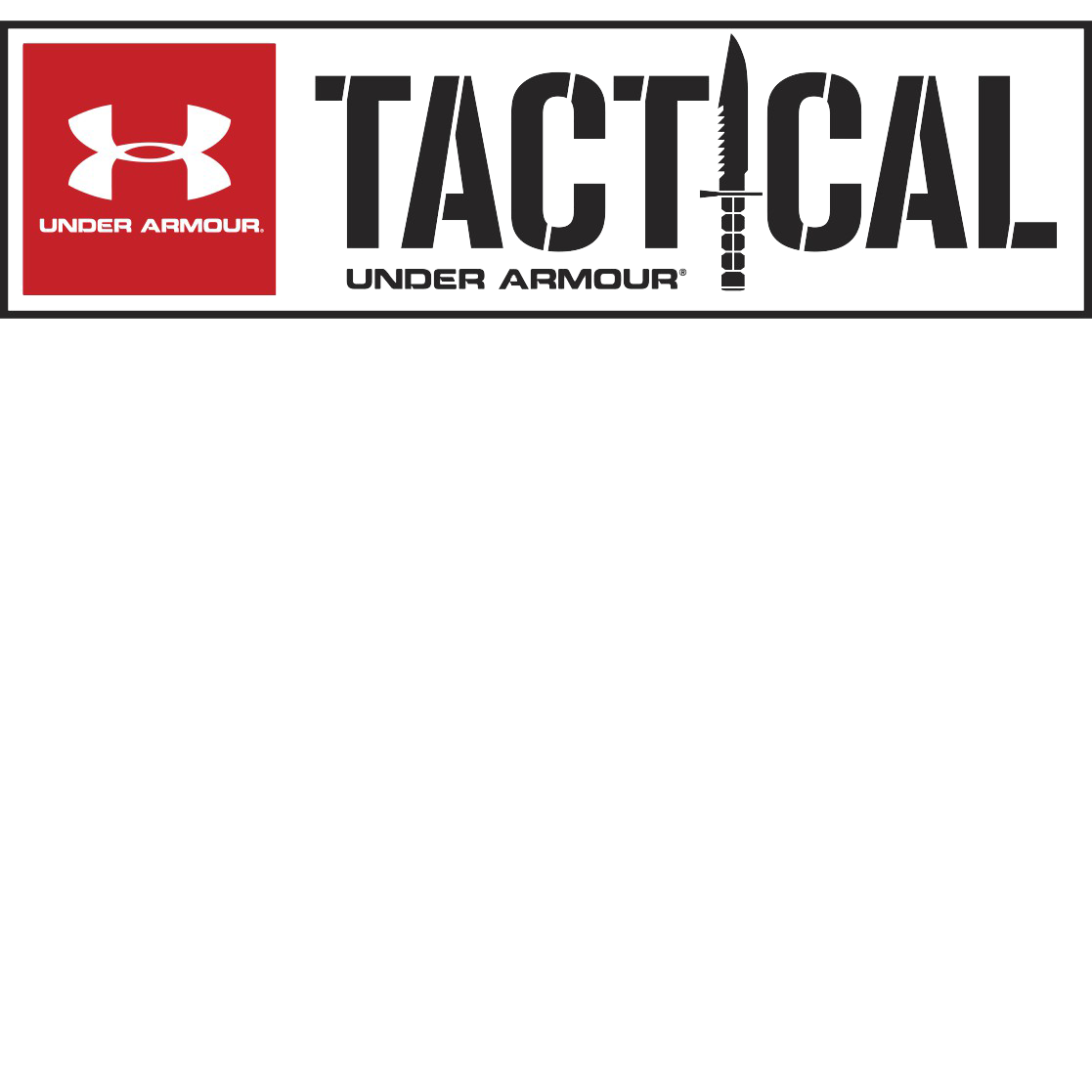